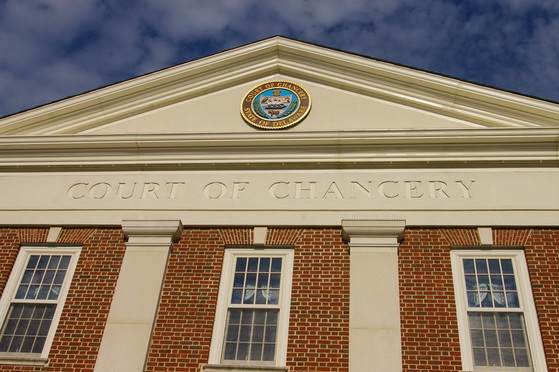 The Delaware Court of Chancery was asked last week to approve a $6.85 million settlement in case brought by a class of public stockholders challenging a corporate restructuring alleged to have favored insiders at the expense of the class.

According to this Law360 article, PennyMac Financial Services, Inc. had been set up as an “Umbrella-C” or “Up-C” structure, whereby an LLC held all of the public company’s operating assets.  This structure was supposed to provide certain benefits to large stockholders and insiders BlackRock and HC Partners LLC, but the company restructured in 2018 after the Up-C structure proved unfavorable.  The plaintiff class alleged the restructuring provided massive tax benefits to insiders, which were not shared with common stockholders.  The case had previously survived a motion to dismiss after Vice Chancellor Kathleen S. McCormick found that, due to various conflicts, the case may be decided under an “entire fairness” standard of review.

Entire fairness is the highest review standard available when reviewing transactions – favoring plaintiff-shareholders challenging a transaction and requiring the company to show, in effect, that the deal was entirely fair.

But the high standard of review was only part of the case.  Because there was no deal price associated with the restructuring, Plaintiffs would have had to employ different and potentially novel damages theories in pursuing the case through trial.  With both parties facing risk, the shareholders and company reached the settlement.

This case demonstrates that when a corporate action – even if not a merger – seems to benefit insiders at the expense of minority shareholders, shareholders have a wide variety of claims to potentially vindicate their rights.