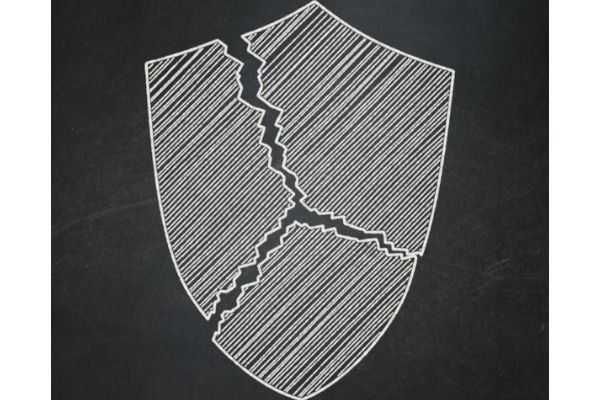 Delaware law generally respects corporate separateness, but in rare cases will disregard the corporate form to prevent fraud or injustice.  Earlier this year, in Manichaean Capital, LLC v. Exela Technologies, Inc., 2021 WL 2104857 (Del. Ch. May 25, 2021), Vice Chancellor Slights issued the first Delaware decision recognizing reverse veil-piercing, in which liability is imposed on an entity for the liabilities of its owners, in allowing the claim of plaintiffs attempting to collect an appraisal judgment from the subsidiaries of the recalcitrant entity.  This decision provides investors and creditors another tool in their arsenal to prevent potential abuse of the corporate form.

The starting point for reverse veil-piercing is the same as traditional veil-piercing:  the alter ego factors of “insolvency, undercapitalization, commingling of corporate and personal funds, the absence of corporate formalities, and whether the subsidiary is simply a facade for the owner.”  Id. at *13.  The court should then ask whether the owner is using the corporate form “to perpetuate a fraud or injustice.”  Id.  The court provided eight illustrative factors in this inquiry, including impairment of shareholder expectations, public policy, harm to innocent third-party creditors, and the extent and severity of the wrongdoing.  Id.  In sum, reverse veil-piercing, “like traditional veil-piercing, is rooted in equity, and the court must consider all relevant factors . . . to reach an equitable result.”  Id.

The court first addressed the alter ego factors, finding that the complaint adequately alleged that SourceHOV was insolvent and undercapitalized and did not follow corporate formalities.  The court then concluded that it was “evident” that certain of SourceHOV’s subsidiaries were actively diverting assets away from SourceHOV to other Exela entities to shield those proceeds from the appraisal judgment.  Finally, the court briefly addressed the other fraud/injustice factors, including that there was no basis to find that reverse veil-piercing would harm innocent creditors of SourceHOV’s subsidiaries.  Notably, the court explained that reverse veil-piercing here would serve public policy by allowing plaintiffs to receive the compensation awarded to them in the appraisal action.

Takeaways.  The decision recognizes reverse veil-piercing for the first time under Delaware law and provides a road map for its use.  Where appropriate, investors and creditors should thus consider a reverse veil-piercing claim if an entity (or owner) is improperly using subsidiaries to, for example, evade liability or frustrate a judgment.