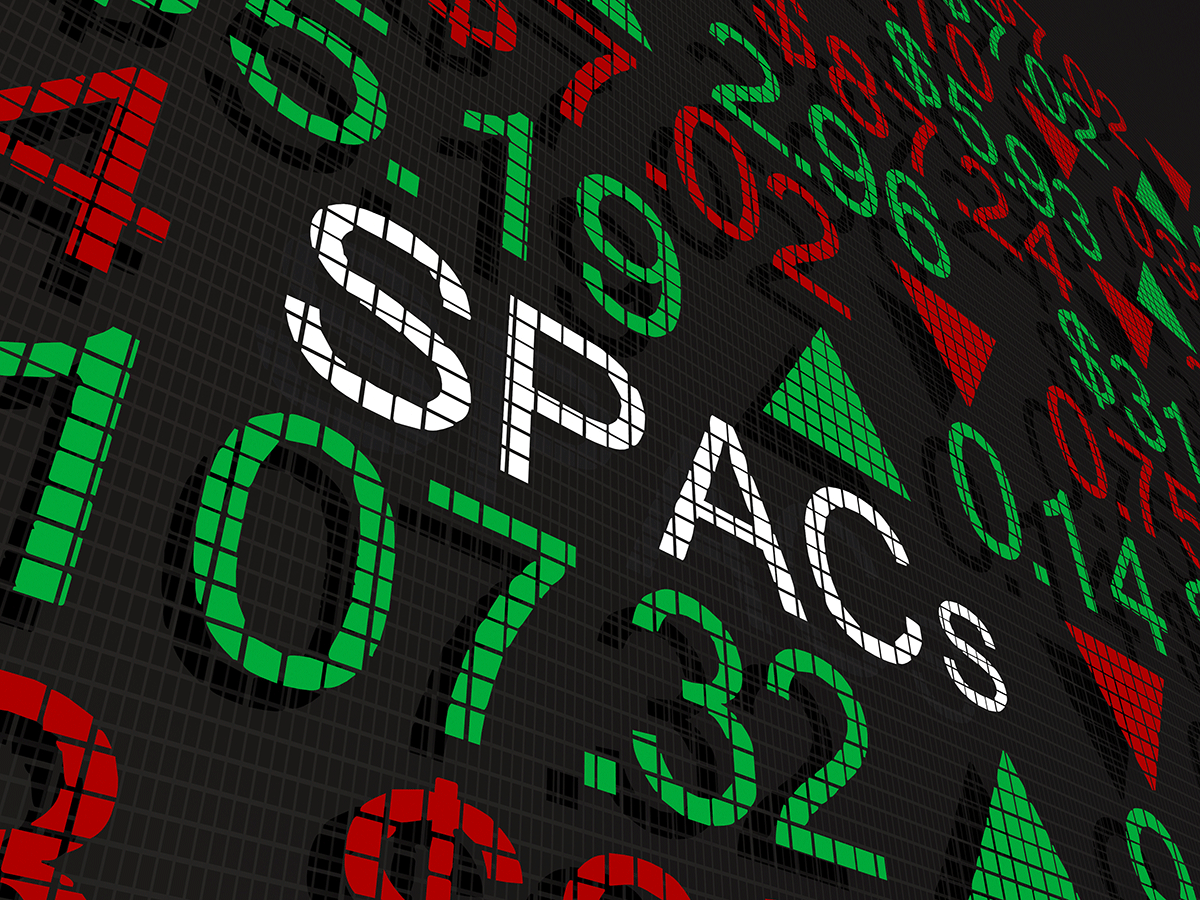 Given the unprecedented surge in SPAC activity in the first half of 2021,  SEC Acting Director John Coates has expressed concerned about risks ranging from fees, conflicts and sponsor compensation, to the sheer amount of capital pouring into the SPAC market.  Naturally, with this surge has come “unprecedented scrutiny,” and the SEC has been focusing on clearer disclosures and transparency for shareholders.

Among the interesting data point Director Coates identified, only about 10% of SPACs have liquidated between 2009 and now, with most SPACs having proceeding to identify acquisition candidates.  To put that point in context, SPAC transactions are essentially two-step process, with the first step being as follows:

The basics of a typical SPAC are complex, but can be simplified as follows. A SPAC is a shell company with no operations. It proceeds in two stages. In the first stage, it registers the offer and sale of redeemable securities for cash through a conventional underwriting, sells them primarily to hedge funds and other institutions, and places the proceeds in a trust for a future acquisition of a private operating company. Initial investors also commonly obtain warrants to buy additional stock as at a fixed price, and sponsors of the SPAC obtain a “promote” – greater equity than their cash contribution or commitment would otherwise imply – and their promote is at risk. If the SPAC fails to find and acquire a target within a period of two years, the promote is forfeited and the SPAC liquidates. About ten percent of SPACs have liquidated between 2009 and now.

[citations omitted].  Next, once the SPAC spots its target, it effectuates a reverse merger by which a private company becomes public:

In their second stage, SPACs complete a business combination transaction, in which the SPAC, the target (i.e., the private company to be acquired), or a new shell “holdco” issues equity to target owners, and sometimes to other investors. SPAC shareholders typically have a vote on the so-called “de-SPAC” transaction, and many investors who purchased securities in the first stage SPAC either sell on the secondary market or have their shares redeemed before or shortly after the de-SPAC. After the de-SPAC, the entity carries on its operations as a public company. In this way, SPACs offer private companies an alternative pathway to “go public” and obtain a stock exchange listing, a broader shareholder base, status as a public company with Exchange Act registered securities, and a liquid market for its shares.

Director Coates is careful to note that the safe harbor for forward-looking statements under the Private Securities Litigation Reform Act (PSLRA) does not necessarily insulate projections and other valuation material from liability; while the SPAC market may superficially appear to provide an “out” for sponsors and targets that is not available in conventional IPOs, Director Coates has warned: not so fast.  Indeed, the PSLAR’s safe harbor expressly excludes from safe harbor protection those statements made by a “blank check company” as well as IPOs, appearing to carve out SPACs from its protection.  As he puts it: “Any simple claim about reduced liability exposure for SPAC participants is overstated at best, and potentially seriously misleading at worst,” cautioning that any material misrepresentation in a registration statement that is part of a de-SPAC transaction is subject to Section 11 liability under the Securities Act, just as any material misstatement in a proxy statement is subjection to Section 14(a) liability.  And beyond just federal securities law claims, Delaware fiduciary duty law applies more strictly where a conflict of interest appears, as is often inherent in SPAC deals.

As Director Coates apply summed it up: no one gets a “free pass” from material misstatements in a de-SPAC transaction.