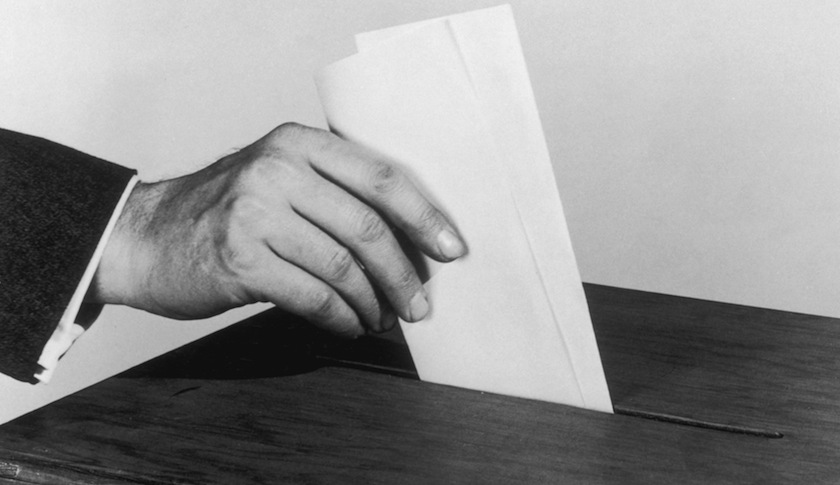 Devon Energy Corporation seeks to have the Delaware Chancery Court validate a shareholder vote after a notice snafu resulted in approximately 15% of shareholders receiving untimely notices on a $15 billion merger.  After the merger closed between Devon Energy and WPX Energy, Inc. in January 2021, Devon Energy’s sub-contractor Broadridge Investor Communication Solutions, Inc. learned that it did not begin mailing notices of the special meeting of stockholders until up to two weeks prior to the meeting, rendering notices sent to certain shareholders untimely.  Devon Energy filed a petition under Section 205 of Delaware’s General Corporation Law, which allows the court, in limited circumstances, to validate a corporate act whether it is found to be defective or not.  Devon argues no harm, no foul because (i) the votes of the stockholders who received the late notices would have not altered the outcome of the meeting, where over 70% of shareholders approved, and (ii) appraisal rights were not available to any of the company’s shareholders.

Voting rights are a critical, and yet often neglected area of shareholder rights.  More common disputes in this area focus on closely held corporations, business divorce matters, or smaller companies – but at times, a larger concern will run afoul of the technical requirements of the law.  Whether such errors are enough to have prejudiced shareholders and damaged their rights is a case by case issue.

Under the Delaware General Corporation Law, notices of a stockholder vote must be strictly complied with but it gets more complicated, where, as here, the merger has already closed.  We will continue to monitor this situation and post when the Delaware Court Chancery issues a decision on the company’s application for validation of the merger.