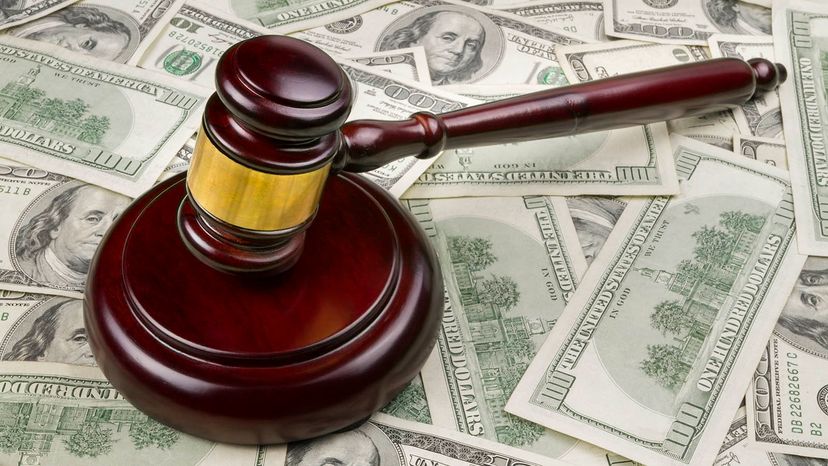 As Alison Frankel at Reuters observed, of the 60+ lawsuits filed in New York state court in the first half of this year against SPAC directors for inadequate disclosures, most of them typically settled after the initial complaint was filed, without advancing their claims that the SPAC boards violated their duty of disclosure by withholding key information from their public filings relating to the SPAC transactions.  What is motivating the quick settlement?  The chance for those defending these claims to pay the lawyers a fee – known as a mootness fee after the accusation of insufficient disclosures becomes “mooted” by the SPAC supplementing its initial disclosures with new, curative information that overcomes the deficiency – and buy litigation peace in return.  Frankel noted that these lawsuits ostensibly sought to stop shareholders from voting on the SPAC’s proposed acquisition (consistent with the rationale that such shareholder vote would not be fully informed given the disclosure deficiencies), and yet those lawsuits did not include separate motion papers formally requesting the necessary injunction to halt that vote.

Frankel notes that this spike in SPAC disclosure suits smacks of the “deal tax” litigation that previously populated the Delaware Chancery Court after most public M&A deals were announced, with nearly 95% of all such deals facing disclosure-only lawsuits that typically settled after a therapeutic disclosure cured the alleged deficiency (Delaware had clamped down on such suits in Trulia and its progeny, sending that type of litigation to federal court after being repackaged as Section 14(a) disclosure violations.  While this piece appears to inject a strong dose of skepticism into the merits of this particular species of litigation, it should be noted that SPAC litigation has taken on many forms, in many courts, including claims going well beyond the Delaware disclosure-only strike suits of old.